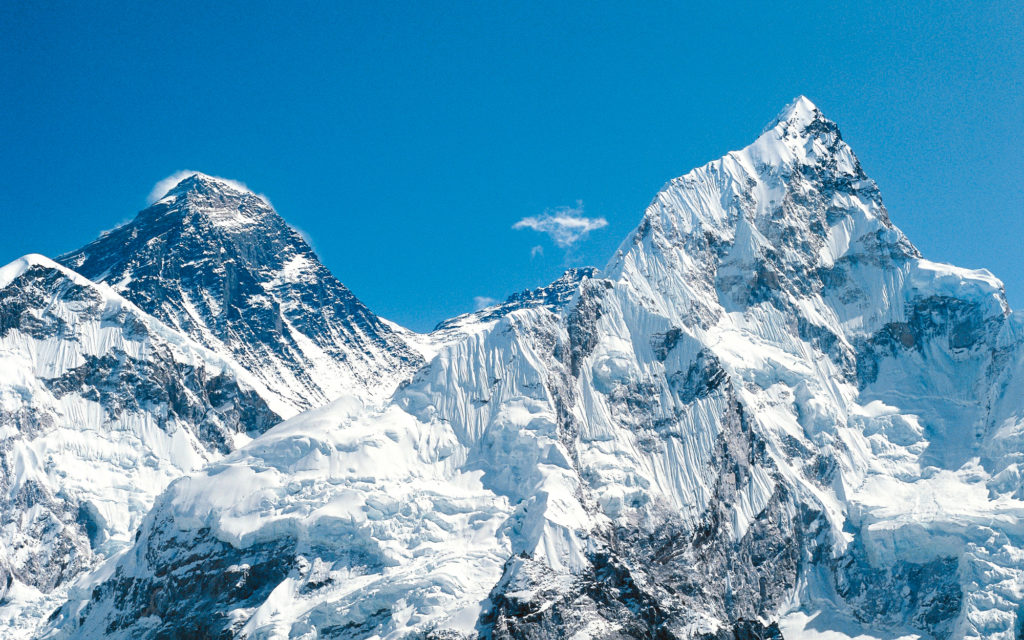 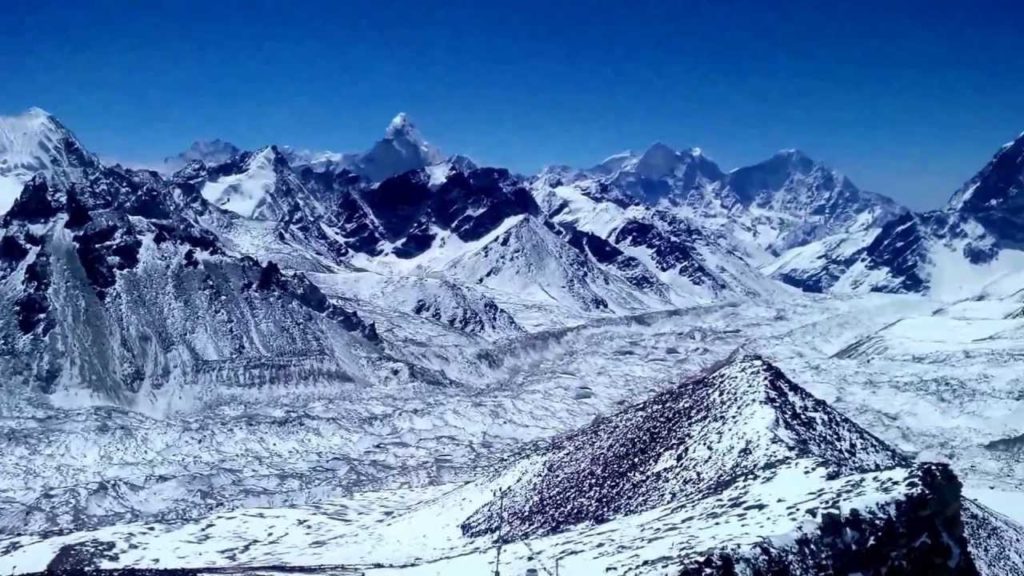 Everest Helicopter Tour is a mountain flight tour to the Everest and the Himalayan range. A special helicopter is chartered to travel above the mystical Himalayas. The Everest helicopter tour is specially planned for those tourists who would wish to discover the scenic view of mighty Everest and the Himalayan range in a short period of time. Though the duration of flight is short the memories of Everest tour would be a great memory for a life time.

This tour is suitable for people of all age group and also ideal for people with physical disorder. It would be a great opportunity for people to witness the highest peak of the world where Sir Edmund Hillary and Tenzing Norgey first accomplished their mission to the summit. Everest Helicopter Tour is an elite adventure that takes you to the Khumbu area, which is a homeland of Nepal’s Himalayan tribe. The Everest helicopter tour is a luxurious trip that lets you discover natural beauty and eyeful view of mystical mountains and the Himalayan range.

Your journey kicks off from the Domestic Terminal of Kathmandu airport where you will board a special helicopter moving eastward all the way to the Himalayas. You make sure that you carry your camera or a handy cam to capture the magnificent views of the Himalayas. After landing at Lukla for fueling you will fly to the airstrip in Syangboche (12340 ft) or if you wish to have a breakfast at Hotel Everest view, the helicopter will land you at the hotel’s helipad. From Syangboche you can have a sightseeing tour of Khumbu region by the helicopter that takes you closer to Mt. Everest and other magnificent Himalayas like Mt. Amadablam, Mt. Pumori, Cho Oyu etc.

You will also be touring the magnetic Solukhumbu (Solu) region where lies the Mt. Everest (8845m). The Solu region has been attracting countless number of travelers and trekkers since its opening to the foreigners in 1950. This region is not only famous because of the mighty Everest but also here survives the rich Himalayan culture and traditions. This region is a habitat of Sherpa people and Buddhist community. You can also see many monasteries in the region. Sagarmatha National Park which is a habitat for diverse floras and faunas covers much of this region.

This fascinating land surrounded by high mountains is a real paradise for countless mountaineers and trekkers visiting the Khumbu region. The journey over the high exotic mountains makes you feel like you are on top of mountains. The crowd at the base camp will determine whether you land at the Everest Base Camp or closer to Kalapa Tar for quick photograph. You can capture magnificent views of the Himalayas and the Himalayan range for your memory. Later after a great journey above the high Himalayas and the mighty Everest the helicopter will fly you back to Syangboche or Lukla and eventually to Kathmandu.

After your arrival at the airport in Kathmandu you will be greeted by one of our representatives who will later escort you to the hotel. After hotel check in you can decide whether you would like to have a relaxing rest at the hotel or roam around the streets of Kathmandu (If you have leisure time). You will be briefed about our trekking plan by our company representative. O/N you stay at the hotel.

Early morning drive to the domestic airport and onboard the helicopter and fly to Lukla. Then fly towards Tengboche, Dingboche, Gorakshep, Khumbu glacier and land either at Everest Base Camp or Kalapathar as per the weather conditions. After the helicopter lands you have approx. 5 to 10 minutes for the photograph and then the helicopter flies towards the Syangboche to the Everest View Hotel which offers great views of Mt. Everest and the Khumbu ranges. After having breakfast at hotel and witnessing the great mountains panorama we fly back to Kathmandu.

Today after breakfast we will organize a guided city tour where you get to discover several historical, cultural and spiritual attractions of Kathmandu. You will be seeing the world heritage sites like historical Durbar Square, the sacred Hindu temple of lord Pashupatinath, Buddhist pilgrimage Swoyambhunath (famous by the name of Monkey temple among tourists), Boudhanath Shrine and many more cultural and natural monuments. The Kathmandu city tour also lets you understand the urban lifestyle of people of Nepal.

Your trip to the majestic country of Nepal comes to an end today! You will be escorted by one of the representatives of Breakfree Adventures to the international terminal of Kathmandu airport approximately three hours before your flight schedule. We exchange our last good-byes and now you will be leaving Nepal with all the good memories you had during the wonderful tour. We hope you had a lovely time with us. Breakfree adventures would be obliged to be your travel partner during your next adventure in Nepal. Have a safe flight back home!

We will provide you with comprehensive information on the every trek and tour we arrange. Please do not hesitate to contact us if you require more information or have any questions, we are more than happy to assist you in anyway.

The Everest Heli Tour/Trek is safe and secured journey but since you would be travelling to high Himalayas there will be a set of Oxygen and max regulator for emergency purpose.

Why Book With Us?